The device is circular in nature with a touch screen where an interactive interface is used to display icons, objects, photos and other s...

The device is circular in nature with a touch screen where an interactive interface is used to display icons, objects, photos and other s... 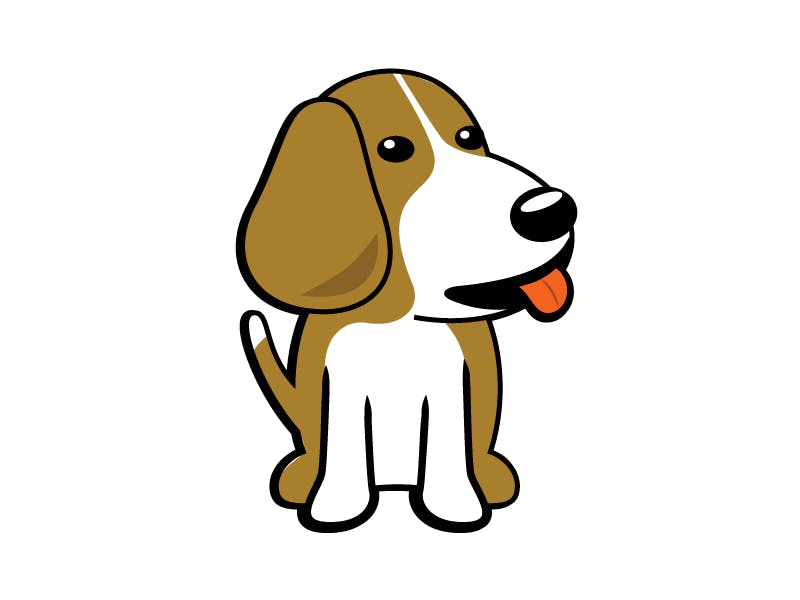 It is an attempt to bridge the gap in communication between those affected by cerebral palsy and those not. The focus of the problem has been on facilitating communication in the emotional domain since this remains a completely unaddressed area. It is possible that some of the ensuing product functions will additionally facilitate communication problems in the physical domain, as well as be physically therapeutic for the cerebral palsy child in the manner of a comfort blanket. The basis of the product is an Emotional Language Protocol (elp) that works as its interface and is driven by four concurrently acting features - color, shape, motion and sound - corresponding to the sensory modes of the visual, the tactile and the aural. The interaction itself is facilitated by touch of varying intensities including pressing, thumping, squeezing, turning and, of course, by touching. Those not affected by cerebral palsy may additionally use speech along with touch. The interplay of this interface and interaction allows the cerebral palsy child to express his different needs and emotions to another person cerebral palsy or otherwise.Also, the device's mobile connectivity allows its users to communicate with someone far away