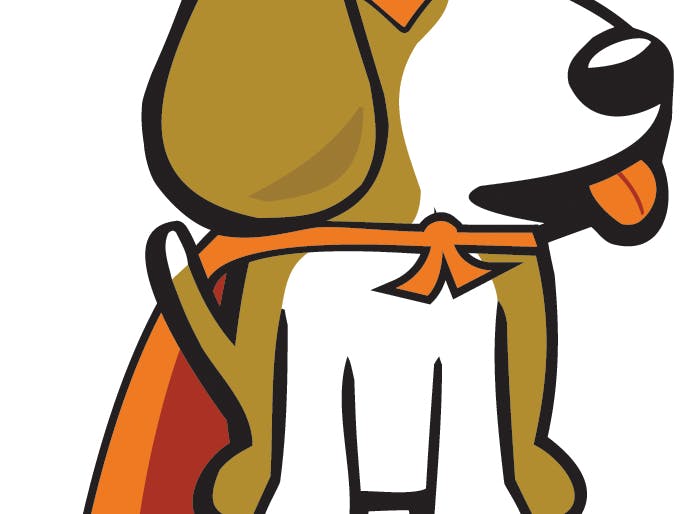 Some broad requirements set for the SensorCape were:

Starting off, I knew that I wanted to add some type of motion sensing as well as a temperature sensor. After browsing around Mouser and DigiKey I decided on a set of sensors that give the SensorCape the following capability:

In addition to these sensors, the SensorCape has also been designed with four user configurable LED's and a production ready cape EEPROM which conforms to the requirements set in the BeagleBone Black System Reference Manual. For more details on the sensors included on the SensorCape and how to use them you are referred to the SensorCape reference manual.

In addition to designing the hardware, I wanted to provide a software library that would allow users of the SensorCape to easily interact with the various sensors on the board. I believe that one of the greatest assets of the Arduino environment is the incredible amount of libraries the community has provided, I hope that the BeagleBone community can meet that demand in the same way. The software project is underway and is hosted at this repository on GitHub. The SensorCape library will eventually support both C and Python, with initial development focused on C. The intent is to finish developing the C library and to add a Python wrapper afterwards.