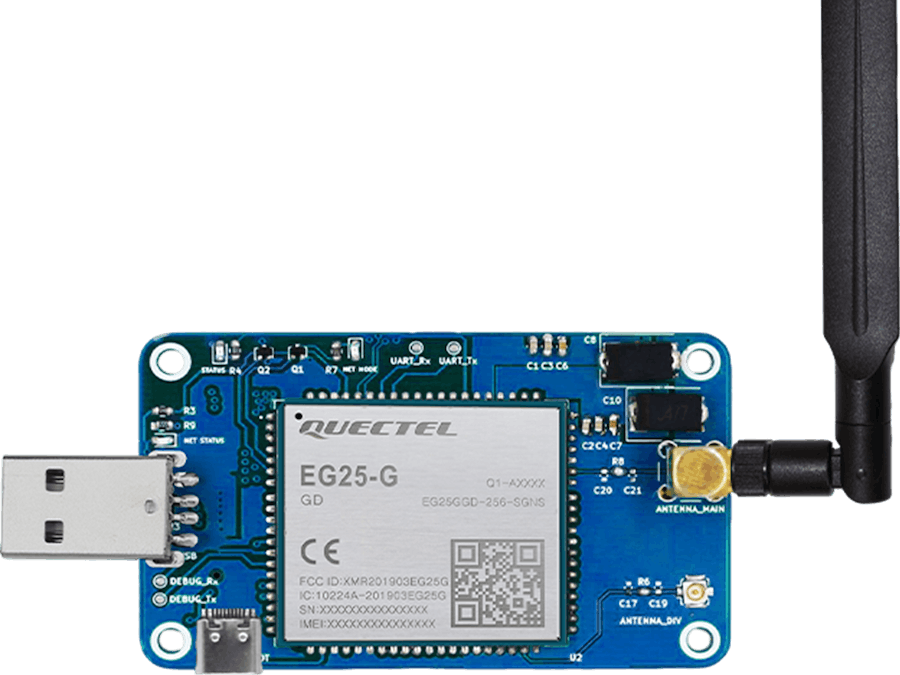 PiTalk is a new 4G IoT dongle that was launched on Kickstarter a couple of days ago. It's designed to work as an adapter for any device with a USB port, letting you connect it to mobile networks and make calls or use the internet through your device's data connection. Full article: Hackster.io

PiTalk Is a new 4G IoT dongle that has been launched on Kickstarter. It is developed by a team of engineers from the UK who have been working on the Raspberry Pi since 2012. The PiTalk 4G IoT module is designed for Raspberry Pi & also in a USB dongle form factor which can be used in almost every device that has a USB port and HAT form is designed to plug into the GPIO port of the Raspberry Pi and provide a variety of features that are not available on other IoT devices.

The main feature of PiTalk is its ability to send and receive data over a 2G or 4G network. This means that it can be used in areas where there is no Wi-Fi or Ethernet connection. The device also has a built-in GPS module so it can be used for location tracking.

Why do we need an IoT Dongle?

We live in an increasingly connected world, and the Internet of Things (IoT) is a big part of that. IoT devices are those that are connected to the internet and can communicate with each other. They range from simple things like fitness trackers and thermostats to more complex systems like self-driving cars and smart homes.

The problem is that many IoT devices are closed systems, meaning they only work with other devices from the same manufacturer. This can make it difficult and expensive to connect all your devices together. That's where the PiTalk comes in.

The PiTalk is a new IoT dongle that allows you to connect any device with a USB port to the internet. It uses the popular Raspberry Pi, Laptop, PC, or other single-board computers, as its brain, so it's easy to set up and use. And because the PiTalk is open-source, there are already thousands of applications and software packages available for it, making it easy to find one that meets your needs.

The PiTalk is currently raising funds on Kickstarter, and if successful, it will start shipping in February 2023. So if you're looking for an easy way to get started with the Internet of Things, keep an eye on this project!

How to use the PiTalk?

If you're new to PiTalk, this section will help you get started. To use the PiTalk, simply plug it into your device and install Quectel LTE EG25-G USB Drivers, and here you go, now you’ll get connected to your device now you can explore PiTalk.

PiTalk has an on-board Nano-SIM card and has USB type C to Power up the board it could be the independent solution to access the internet and it has the ability to control smart appliances or develop your own applications, Utilize them to create hotspots using WAP technology and gain access to the internet wherever you are.

PiTalk 4G IoT donglethat allows you to connect your devices to the internet without a Wi-Fi connection. With this device, you will be able to stay connected even in areas with poor or no cell reception. PiTalk is nowlive on KickstarterPiTalk price is starting from £20 and the estimated delivery is in February 2023.

6 projects • 34 followers
Electronic Enthusiast I do Projects, Tutorials, Reviews and more...
ContactContact
Thanks to DiY Electronics.