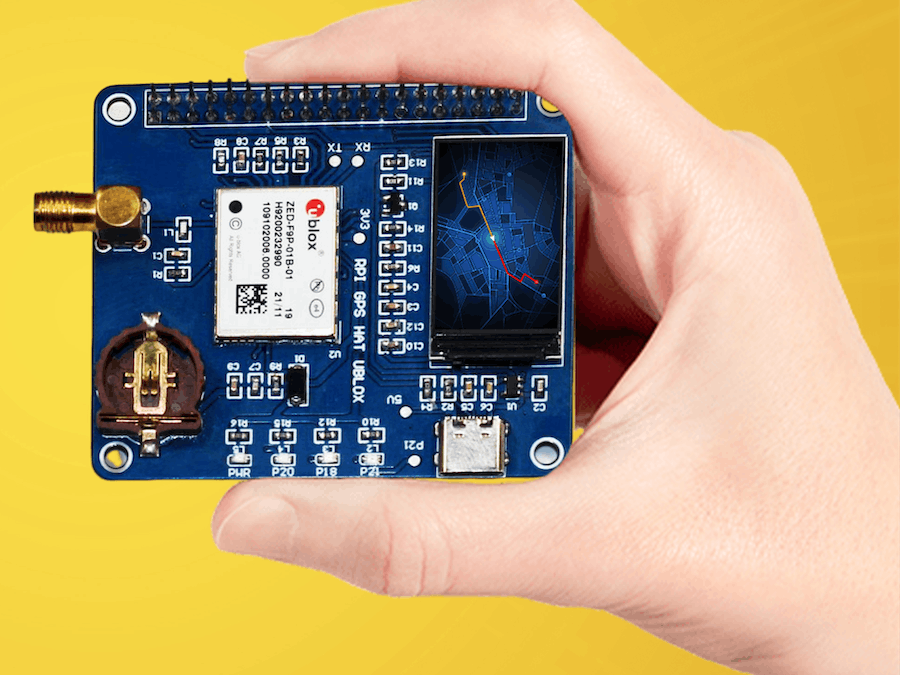 A popular extension board for the Raspberry Pi that does multi-band RTK-GPS positioning has debuted on Kickstarter. It is called the "GPS-RTK HAT for Raspberry Pi."

The GPS-RTK HAT for Raspberry Pi is an extension board that includes the u-blox GNSS module "ZED-F9P, " enabling quick locating to centimetre-Level accuracy. Additionally, it may be utilised for geofencing, controlling the movement of UAVs and heavy machinery, and determining the direction of vehicles.

RTK features a convergence time of fewer than 10 seconds, a sensitivity of -167dBm for tracking and navigating, and a position accuracy of 0.01m+1ppm CEP horizontally and vertically.

The GPS-RTK HAT for Raspberry Pi is available for 260 pounds throughout the campaign. Shipping to Japan will take place in November 2022 and will cost 15 pounds.

5 projects • 28 followers
Electronic Enthusiast I do Projects, Tutorials, Reviews and more...
ContactContact
Thanks to Fabcross.