The RangePi Made Easier To Connect LoRa Network

The RangePi Made Easier To Connect LoRa Network 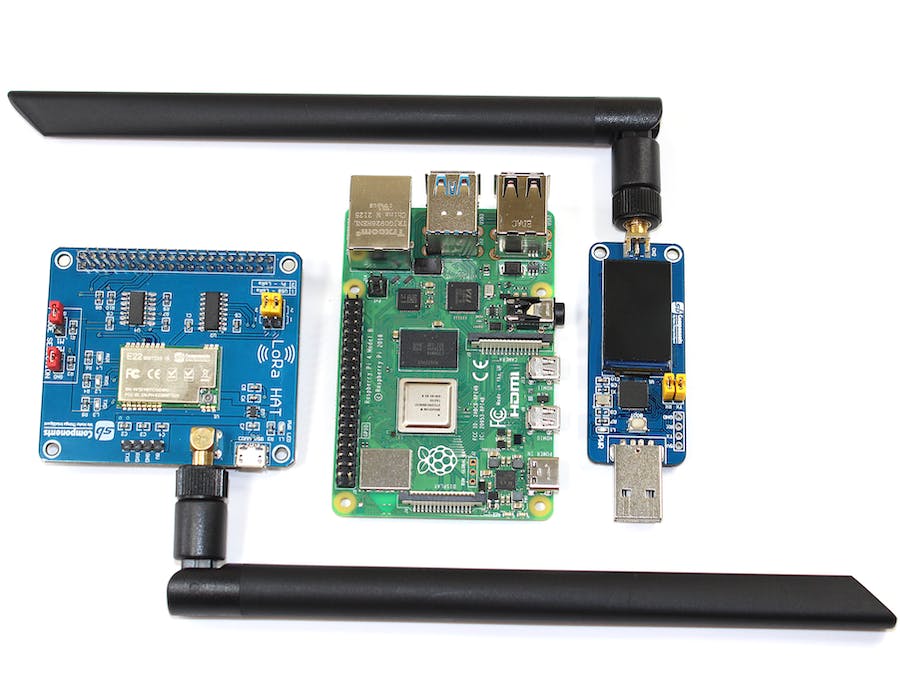 The RangePi from SB Components is a MicroPython-powered RP2040 LoRa board with a display.

This Python-powered communications dongle offers several cool features and is designed for simplicity of use.

The RangePi, a USB LoRa dongle with an on-board display powered by the Raspberry Pi RP2040 microprocessor, is the latest product from UK-based SB Components.

SB Components argues in favor of its current launch, "You may not be familiar with LoRa, but you are probably familiar with the IoT, and LoRa is set to transform the IoT." "What makes it so popular is its ability to transfer packets across long distances without wasting a lot of electricity.

"As a result, it's ideal for sending little amounts of data to remote equipment." However, there is a catch, and the drawback with LoRa is the difficulty in setting up these devices. We attempted to make things easy with the RangePi."

The RangePi is a dongle-format board with a male USB Type-A connection on one end and an SMA connector for an antenna, built around the Raspberry Pi RP2040 microprocessor. The same technology drives the popular Raspberry Pi Pico. A Semtech SX1262 LoRa transceiver and the RP2040 microprocessor are on the board, together with a 1.14" color LCD screen, two general-purpose input/output (GPIO) pins, and two push-button switches for good measure.

The compact board is available in versions for operation on the 433MHz, 868MHz, and 915MHz bands transmit at up to 22dBm power, and has a claimed 5km (around 3.1 miles) line-of-sight range when used with the bundled antenna. It comes with a selection of example projects, including a simple messenger, made available under the permissive MIT license.

The board is currently available for $55.99 per unit with an included antenna from SB Components' Tindie shop; the sample projects have been released to the company's GitHub repository under the MIT license. You can also buy it from SB Components website.

1 project • 0 followers
Making time for the fun projects at home
ContactContact
Thanks to TechnoHub.