Did you ever want to know if you were moving while you slept?

PIR from a BBBW and Python

PIR from a BBBW and Python

Did you ever want to know if you were moving while you slept? 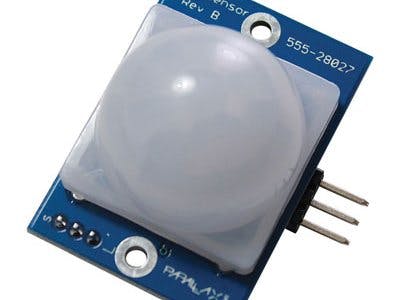 I would be lying to you if I told you I was using this software to test if I was sleeping and moving around while sleeping. But...

This PIR Sensor could be used for this type of testing, e.g. "Did I move while sleeping between a specific interval during the night?"

This is free software that I use while researching ideas and using an if/else statement.

First...assemble the PIR Sensor and the LED.

On your PIR Sensor:

Second...try the source to attempt to make your LED light once the PIR Sensor has detected your movement.

If the PIR sensor is not detecting your movement, try to use the 2A adapter like this one: https://www.sparkfun.com/products/15312. 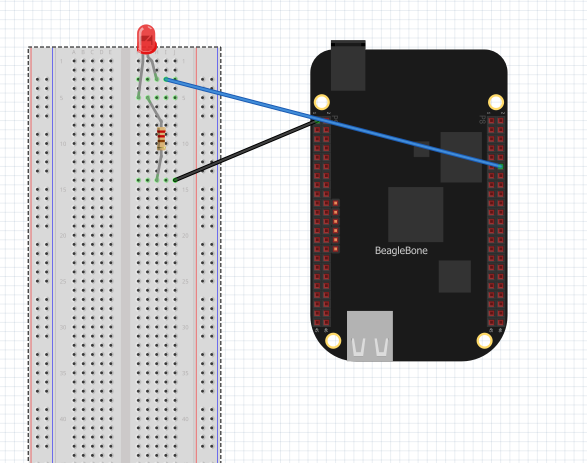 13 projects • 2 followers
Stay there and someone will find you...
ContactContact