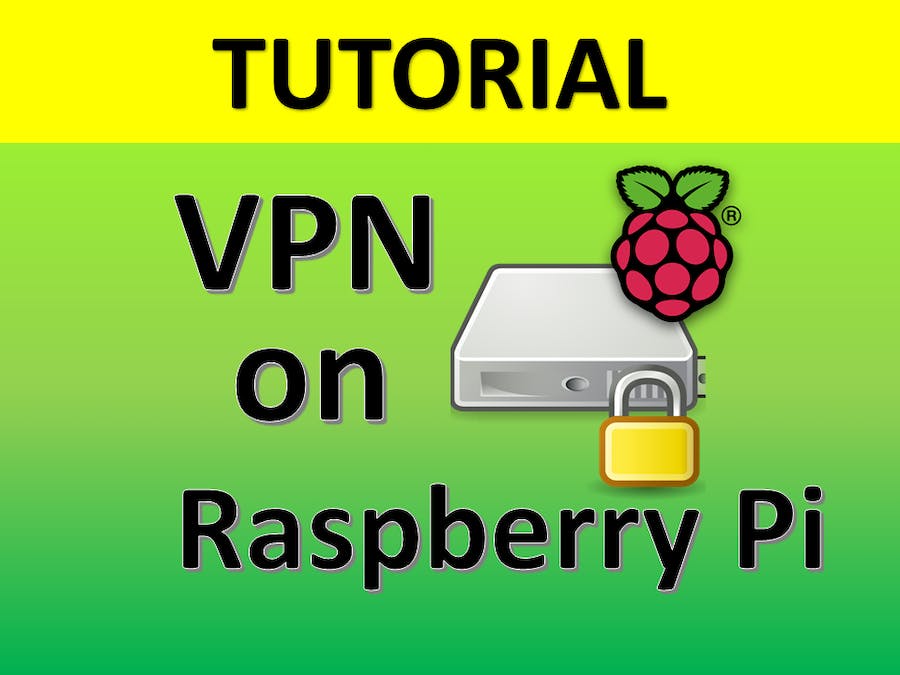 There are companies offering ready-to-use VPN services. They provide you with anonymous IP and encrypt your connection by routing your traffic through their servers. Unfortunately, many of VPN services aren’t available for Raspberry Pi. But ExaGear Desktop can help you with that.

Today we’ll tell you about Private Internet Access VPN Service. Although PIA doesn’t have an installer for Raspberry Pi you can use PIA and set up VPN on your RPi with the help of ExaGear Desktop. Below is a simple instruction on how to do that.

P.S.: you might also want to know how to run Google Chrome on Raspberry Pi

1. Put ExaGear Desktop archive with installation packages and ExaGear Desktop license key in the same folder. Open Terminal (command line), move to this folder and unpack the archive by entering the following command:

3. Enter the guest x86 system by typing the following command:

6. Unpack the downloaded archive in Terminal inside the guest system:

9. Run PIA by clicking on launcher in Menu -> Other -> Private Internet Access and set up VPN.

This way you can set up VPN not only on Raspberry Pi 2 or Raspberry Pi 3 but also on another ARM-based device such as Odroid, Banana Pi, Beagleboard, Cubox, Jetson, Cubieboard etc. ExaGear Desktop supports almost all ARM devices and you can run PIA VPN service on any of them.

It is worth noting that with ExaGear Desktop you can run practically any x86 app on Raspberry Pi and other ARM-based devices.

The original blog post is Set Up VPN on Raspberry Pi