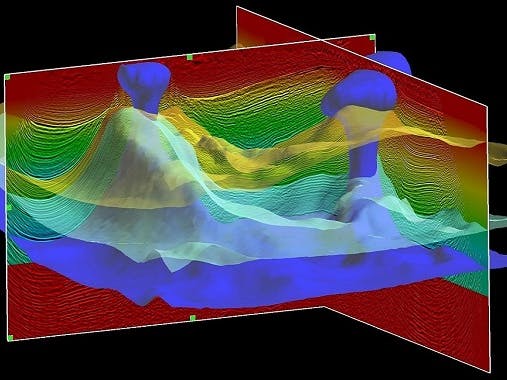 So, one of the latest ideas on how to implement ARM-based hardware for incredible Raspberry Pi projects has turned out to be in the Seismology field.

What is Raspberry Pi

The Raspberry Pi is a low-budget, pocket-sized computer, which can be used as a standard PC with a computer monitor, and a keyboard and mouse. You can do habitual activities and work: browsing the internet with Chrome on RPi, playing games beyond Retropie or high-definition videos, making spreadsheets, word-processing etc. Moreover, Raspberry Pi can interact with the external environment and has been used in a huge number of different projects, from music machines like Spotify on Raspbian to weather stations.

One thing has always been making this device outstanding — its low cost and power consumption which makes this hardware ideal for amateur makers. In this post, we will speak about the Seismology project. Learn the experience of one of our customers from the Regional Seismic Network (original experiment is described on their web-site that you can find below).

The best thing about making projects on Raspberry Pi is that you can control it “blindly” and remotely: without monitor and keyboard via the Internet connection. Though the Windows programs for monitoring earthquakes usually run on x86 processors and can’t comply with ARM based architecture which is used within RPi devices, there is Eltechs ExaGear Desktop to resolve the issue. ExaGear is a virtual machine that implements virtual x86 Linux container on ARM and allows you to run Intel x86 applications directly on ARM. with the help of Wine application.

For that Project, You will Need

As soon as you are all set with the preparation and have collected all the things mentioned above, you are ready for creating a seismo-sensor and screener. For that purpose use the scheme below.

(the case-study originates from www.rsuw.daleh.id.au/pi/)

With ExaGear Desktop you can run a lot more x86 apps on your Raspberry Pi and other ARM-based devices (such as Raspberry Pi, Banana Pi, Beagleboard, Cubox, Jetson, Cubieboard etc.). We’ve already covered some of them in our previous posts and will soon post more tutorials on your favorite apps. Stay in touch and explore the capabilities of your Raspberry Pi.

How to run some iconic PC games like Arcanum, Disciples II and Fallout on Raspberry Pi with Exagear Desktop. Get your gaming level beyond Retropie>>>

Spotify is available on many platforms but not on Raspberry Pi During the past month we were working hard on the performance tuning of ExaGear Desktop and made it happen! READ IT NOW >>>

Step-by-step instruction on running the Google Chrome browser and Netflix on Raspberry Pi with the help of ExaGear Desktop. READ IT NOW >>>

In this post, we will tell you how to run TeamViewer on Raspberry Pi 2 using ExaGear Desktop. READ IT NOW >>>