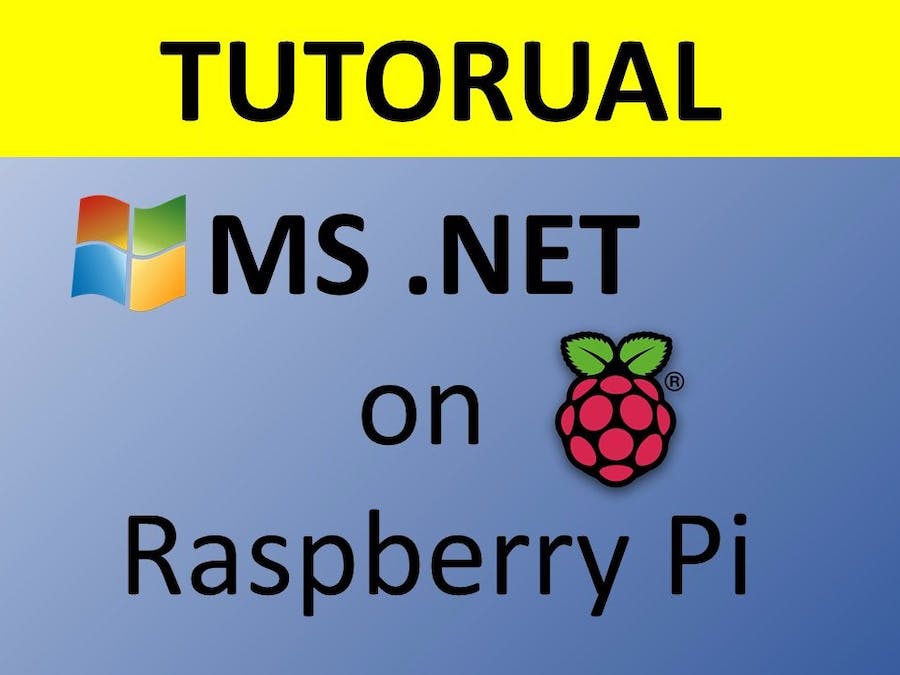 Raspberry Pi devices are usually used with Linux-based operating systems like Raspbian or Ubuntu. It’s cool but there are tons of Windows applications which unfortunately don’t have a port on Linux :(.

Earlier we told you about how to run Windows applications on Raspberry Pi using Wine. Today we will continue that topic and will tell you how to install the modern version of .NET Framework 4.5 on Raspberry Pi and add .NET compatibility to Wine.

.NET Framework is a software framework developed by Microsoft. It includes a large class library and provides language interoperability (each language can use code written in other languages) across several programming languages. Because of these features .NET is very widespread and a lot of Windows applications use it. Wine has a helper script called winetricks that allows you to install .NET Framework. But the .NET Framework version 4.5 installation has some tricks. Therefore we’ve prepared a step-by-step instruction.

5. Install Wine in Ternimal inside the guest system:

Package manager will offer you to install a bunch of packages. Agree and start the installation.

Once the installation process is finished check that you have the Eltechs build of Wine installed:

There is a trick with .NET Framework version 4.5 installation. Please follow the instruction below and go through all the steps in the given order.

On Ubuntu you can install Winetricks using the ‘sudo apt-get install winetricks’ command.

Wine can mimic different Windows versions for each application. For .NET Framework version 4.5 it is requred to set up Windows 7. To do this run winecfg tool from Terminal:

Then in the “Wine configuration” window select “Windows 7” value from the drop down list of “Windows version” field on the “Applications” tab. Click on “Apply” and then “Ok” buttons.

Follow the promts and get Microsoft .NET Framework installed on your Raspberry Pi:

If your application requires a particular version of Microsoft .NET Framework, earlier than version 4.5, you can install the appropriate version (dotnet40, dotnet35, dotnet30, dotnet20, or dotnet11) using just winetricks, as described in step 7 of this instruction. Also it’s worth noting that there is Mono project, an open-source implementation of the .NET Framework and you might want to use it.

Note that you can install and run plenty of compatible with Wine Windows applications on Raspberry Pi with ExaGear Desktop. Here is the Wine Application Database where you can get the information on application compatibility with Wine, as well as tips and trick on Wine configuration for a particular application.

It is worth to note that with ExaGear Desktop you can run practically any x86 app on Raspberry Pi and other ARM-based devices, such as Odroid, Banana Pi, Beagleboard, Cubox, Jetson, Cubieboard etc.