Creates a optical illusion using multiple mirrors to reflect off each other, along with code to make LEDs bounce with music

Creates a optical illusion using multiple mirrors to reflect off each other, along with code to make LEDs bounce with music 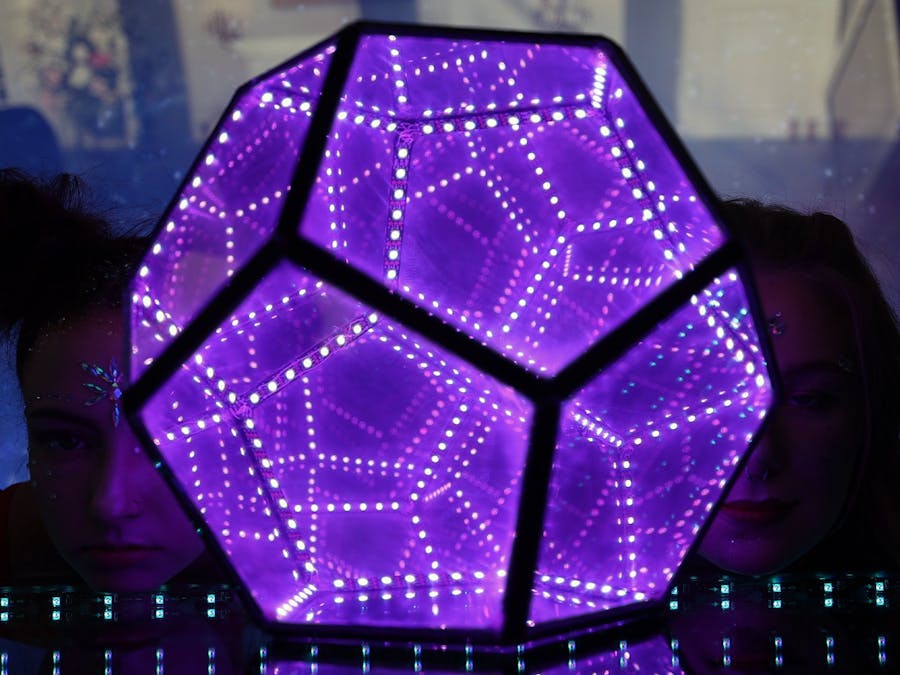 This project consists of 5 LED RGBW strips lining the inside of an acrylic decahedron lined with one way film to create a system of mirrors that infinitely reflects the light from the LEDs all driven off a BeagleBone black.

LED Strip layout in the Dodecahedron

To being simply clone the repo linked on this project and cd down into the InfMirror/LEDStatic this directory will contain all the code you need to run the LED strips for your infinity mirror.

Begin by starting the PRU kernel driver that will help run the LEDs, you will have to follow these steps every time you boot up the Bone.

The PRU kernel driver is now running in the background. From here there are a few different ways to control the LEDs.

We recommend checking out these files and reading the section below, we tried to make them easy to understand and hope that others can build on them to create even more unique shows.

You can also control induvial LEDs from the command line and if you check closely this is exactly what the python code above is using to communicate to the kernel driver. But you can also do it yourself using the command below:

If you continue to have issues getting the driver installed you may not have the rpmsg.pru driver that allows the ARM processor to talk with the PRU this should be installed on most current images. If it is not though follow the link below and the instructions under part 1.16: 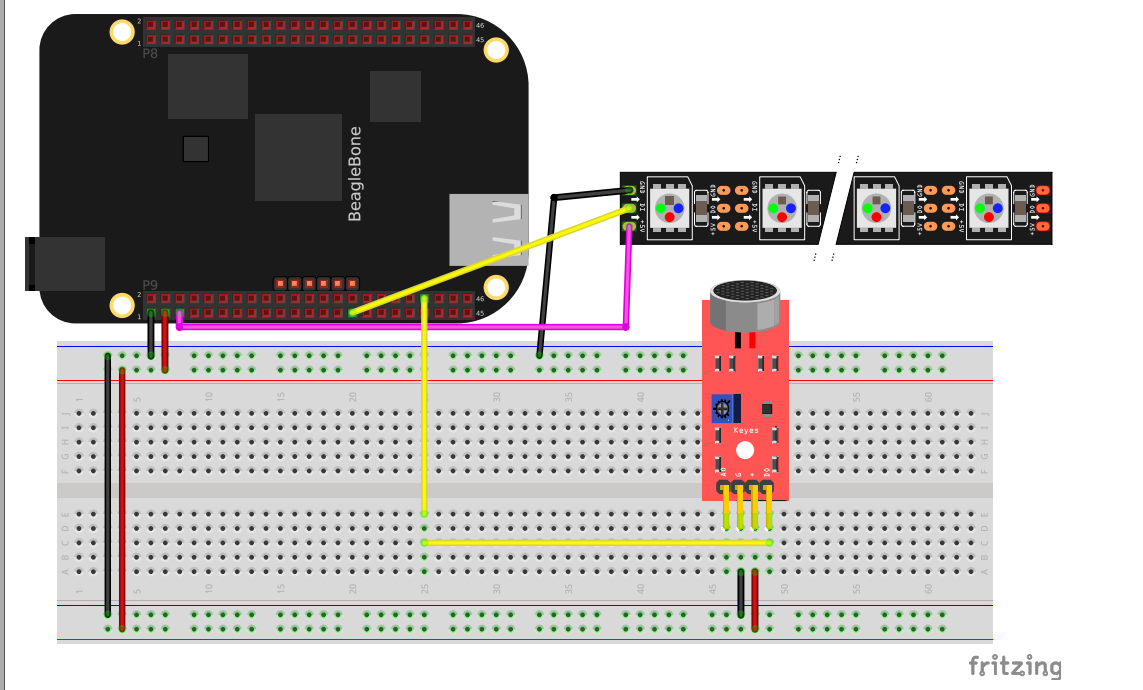 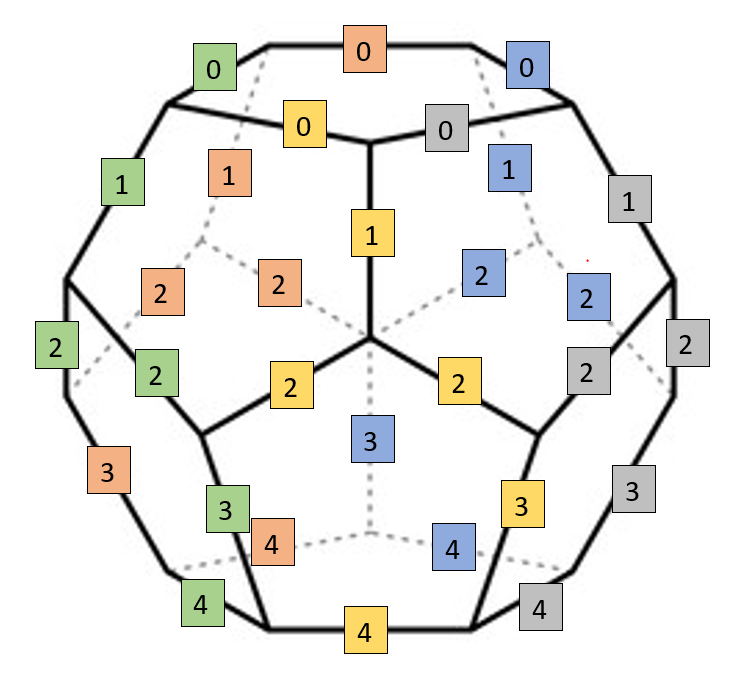