Objective of the Swarm-bots project is to study controlling the bot so assemble themselves, avoid obstacle and synchronization between bots.

Objective of the Swarm-bots project is to study controlling the bot so assemble themselves, avoid obstacle and synchronization between bots. 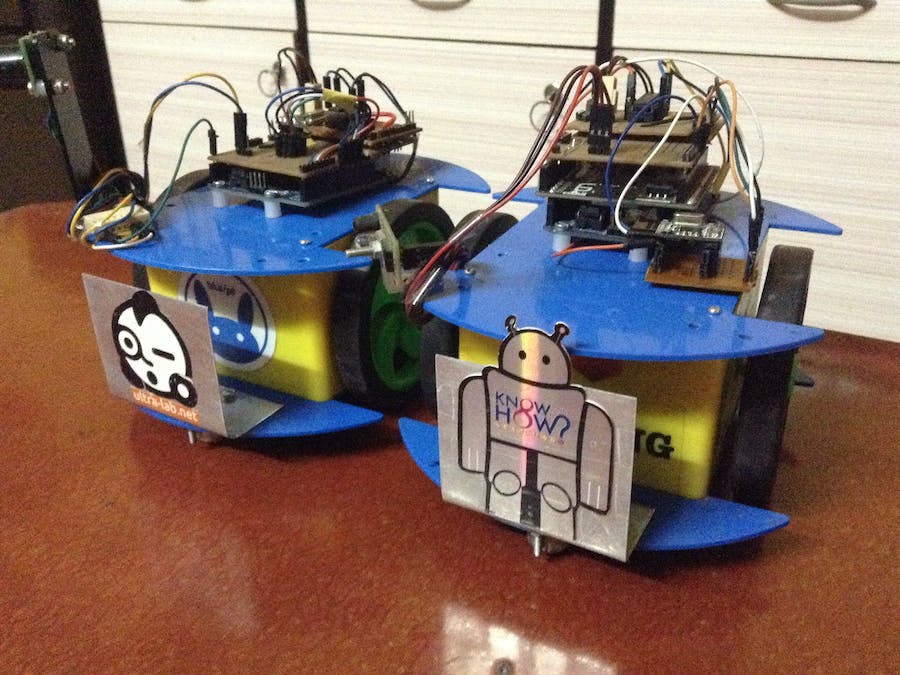 What is your project about?

Swarm robotics is a field of multi-robotics in which large number of robots is coordinated in a distributed and decentralized way. The main scientific objective of the Swarm-bots project is to study and aim at controlling the s-bots assemble into structures.Swarm-bot is made of master and slave whereby the master controls the slave using RF module to carry out the desired task.

One Swarm-bot is composed of number of similar robots, called s-bots, physically interconnected. The Swarm-bot is provided with self-assembling capabilities. This project introduces the Swarm-bot with a master and two slaves and describes its application as transportation bot.

The robots in the swarm should have some basic functions-

Why did you decide to make it?

As an emerging research area, the swarm intelligence has attracted many researchers’ attention since the concept was proposed in 1980s. It has now become an interdisciplinary frontier and focus of many disciplines including artificial intelligence, economics, sociology, biology, etc. It has been observed a long time ago that some species survive in the cruel nature taking the advantage of the power of swarms, rather than the wisdom of individuals.

How does it work? 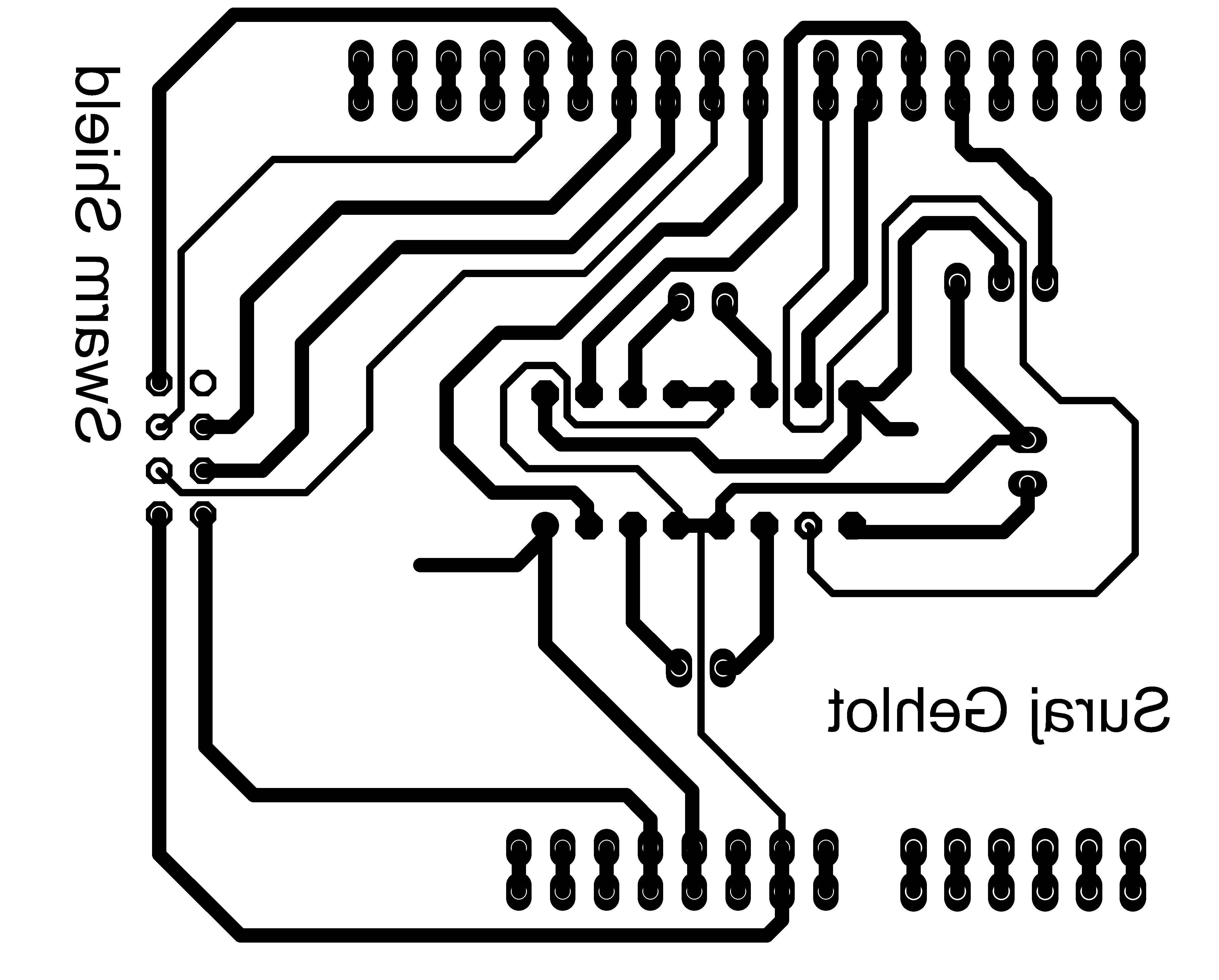 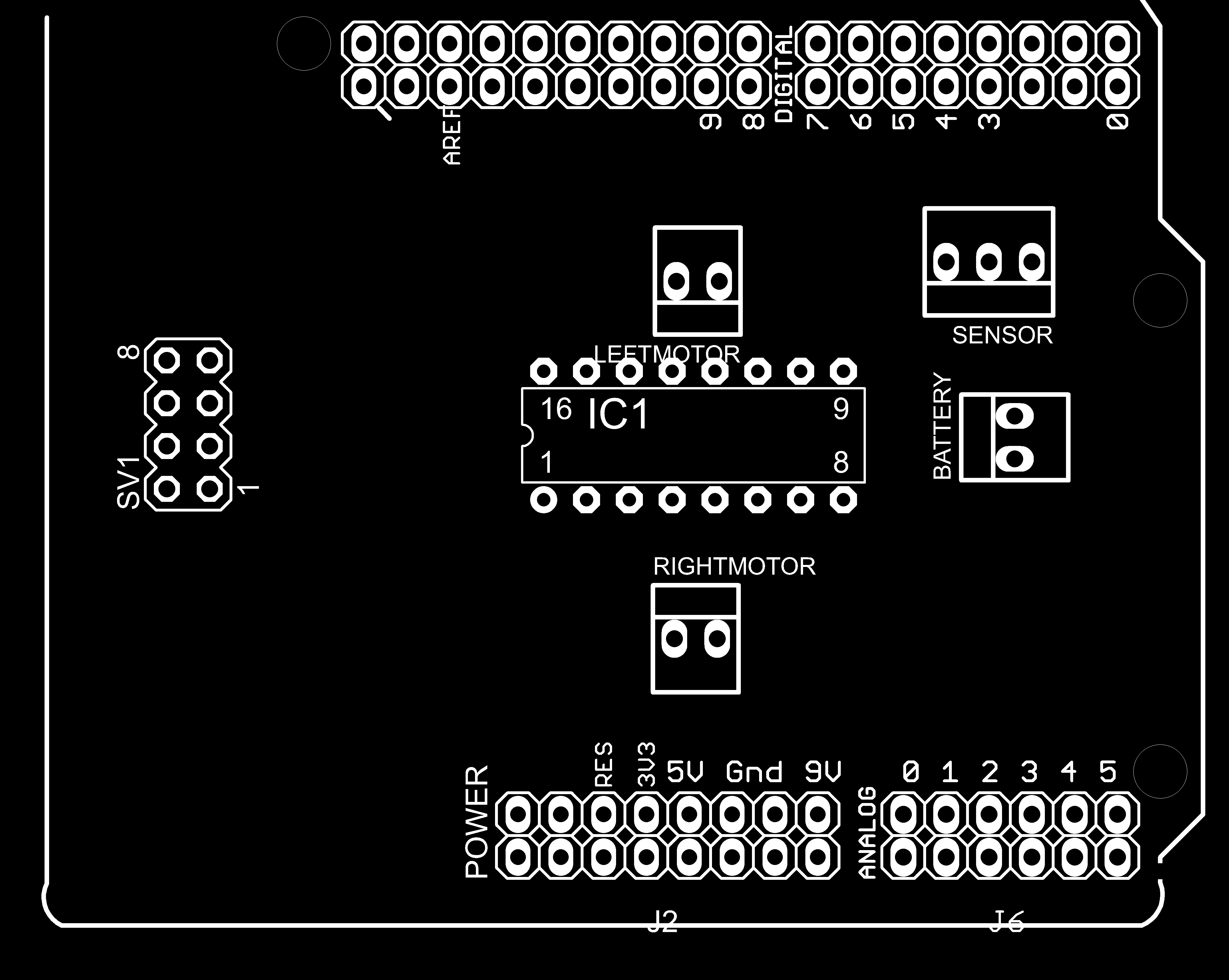